Capturing the Scent of a Week

My nose runs my life at times. I assess the place I enter, the person I’ve met, the ground I step on based on their scents; decide if I like them or not accordingly. A beloved who used to make my head spin with his scent may gently be pushed away once I smell something off about him. Probably the underlying cause is something else, but the sense of smell gives the final verdict; ‘time to move on…’. My nose is capable of time-travel, can take me to a memory from years ago just by being caught by a random scent.

There is one week in my life; I wanted to capture its essence in a perfume, so that I can smell it every now and then, so that I won’t ever forget it.

It was many many years ago, don’t remember when exactly. I was in Ankara in summer time for some reason when everybody else was scattered elsewhere as Middle East Technical University was closing its doors until the new term. Another birthday creeping me out; stirring all the fears of loneliness, lack of self-love compensated temporarily by the love and attention of others was a few days ahead. Everything was in its places; but I was in need of intensity.

I stopped by at the ‘hip pub in town’ with a friend that summer. Never been into pubs or small talks pepped up by the fake courage of a few drinks spreading in one’s veins. The dislike was probably both-ways, I wasn’t really an ideal bar customer; either not drinking or entering other dimensions just after two glasses. On that night I was again convinced that not even the funkiest club ever would help dealing with the void inside and out. Somehow though I found myself (and my friend of course) talking to two guys; filtered out as eligible companions since there were apparently members of ‘our circles’. Despite my protective shield of small talk incompetency I went into a deep conversation with this handsome, sweet guy. No amount of handsome could lower those shields at time, strengthened by my non-flirtatiousness. There was the need for a crack in space and time where only two people fitted in. Another dimension to open up and share all the stories created and to be created and dance all the joy. Yes, I needed that crack. 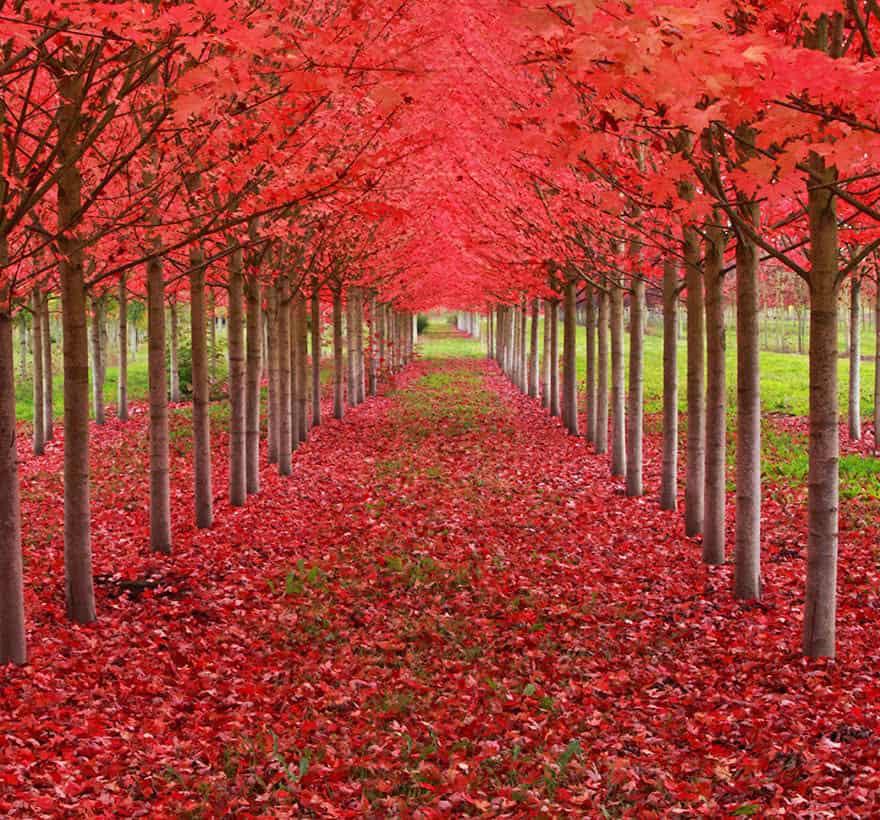 Until I find Mehmet's photo lighting his cigarette in my living room, this should do. May his path to light be as smooth and beautiful

And I needed the masculine power to guide the travel in that crack. When there is the slight push of a man, his gentle guidance… How strong becomes then the dance of the woman; how creative her force… The very creation is generated by this polarity. Once we remember the natural roles of man and woman (inside and out) hidden under the confusions related to social equality; once we encounter that polarity the play flourishes.

Mehmet was my North and I was his South once we have entered that crack. There are no plans in that dimension. A flow begins according to the laws of nature. It is amazing how many stories are there to tell all of a sudden. All the faded memories hidden in their shelves come out and shine once I share them with him. The fear of losing a mask, revealing a truth diminishes at each step. It is challenging to stay totally naked, but I get as close to it as my awareness at that time allows me to be.

We enter into deep talks in my house those days; which was the ‘in' place to be, decorated by my drawings and wild colors. There is of course the tension of being man and woman alone under the same roof in the air but we don’t enter that territory at all. There is so much else to experience in that alternate space and time. Yes, there is the obligatory shopping, cooking, outing together. However Mehmet joined me through the toughest torture at that time just after having met me for two days. He stood by my side while I was struggling to get my visa from the Dutch embassy; haha! The queue of dozens of people, my anger towards the disrespectful treatment of my fellow citizens, my fears of not having all documents ready evaporated with the warmth of his shining smiles. Well, the massive guard of the Consulate Şaban’s preferential treatment also helped. On this occasion my heartfelt thanks to dear Mr. Şaban! 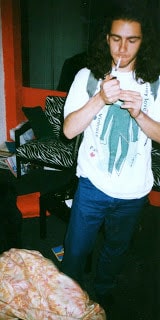 Whenever Mehmet had to stop by at his house to change clothes or run an errand there was no debate; we jumped into my lady car Mübeccel; I’d wait for him outside and we went back to my temple. Then my birthday arrived; with all of my dear friends anywhere else then in Ankara with me. I left the house in the morning to go to the campus without making any plans with Mehmet. On my way back the experienced script writer in me responsible for all the dark stories to prevent the disappointment of any un-fulfilled expectations already decided about the ending of the chapter. And life confirmed the script. The house was empty. I found a piece of paper at the door with no words on. The script writer however had already added a few lines of consolation to the ending. ‘Well, you knew the guy for only a few days anyway’.

However that time-space dimension has a different flow. Before I knew it Mehmet was back. He just had to step out to run an errand, thinking he could keep the door open by putting a folded piece of paper in between (what a genius!). I have no memory of what we did on that day or any day that followed it. Whatever had happened was so fulfilling, nourished my heart so deeply that I don’t need to remember the incidents; or how the crack closed down by the end of the week. Probably I left town as it is usually the case in my life. Or maybe that time he was the one having to leave. In any case the theme of our story was written in capital letters at the very beginning. We gave our souls to each other while we were in that crack. There was no fear, no calculation, no holding back. We knew that we’d stand by each other no matter what. I am here for you, to take care of you, to heal any wound you have, to listen to any story that you want to tell, I am here to be you, you are here to be me. Can this be real? Yes.

Did I ever tell him all that? No, never bothered; he already knew.

I just wanted to capture the scent of that one week (or less) before he decided to leave this life. We both know it all but still; just to smell this perfume whenever needed; whenever we couldn’t fill in the gaps inside by ourselves. 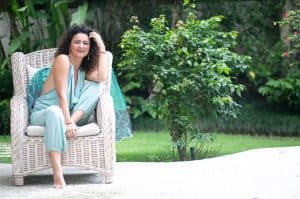